How to Install Tillett seats | Torqued

How to Install Tillett seats

So you want to replace the stock seats in your car? Too heavy, not enough support or just not comfortable? With a seat from Tillett and a few extra pieces, this can be a fully reversible bolt-in install. The hardest part will probably be to wrangle the 50 lbs OEM seat out of the car without bumping it into the car’s interior. Here’s a rundown of how this was done in a Porsche, but this basic method will be the same for any road car, whether a Mustang, Corvette, Nissan GT-R or whatever you have.

Either way, with a seat selected, the way to make the install very simple is to use an adapater bracket from Planted Technology. These mount into the OEM seat’s chassis bolt holes and give you a flat surface with seat belt receptacle mount on which to mount the new seat. This will allow you to reverse the install anytime you need, like when you need to sell the car and want to get it back to stock. We keep a few in stock as much as possible and can also order others for you easily:

Below is a quick overview of how one such install went into a Porsche Cayman. It’s basically the same procedure for any other car.

In most cars, you’ll need to move the seat all the way forwards and backwards to access the bolts, typically 4 of them. 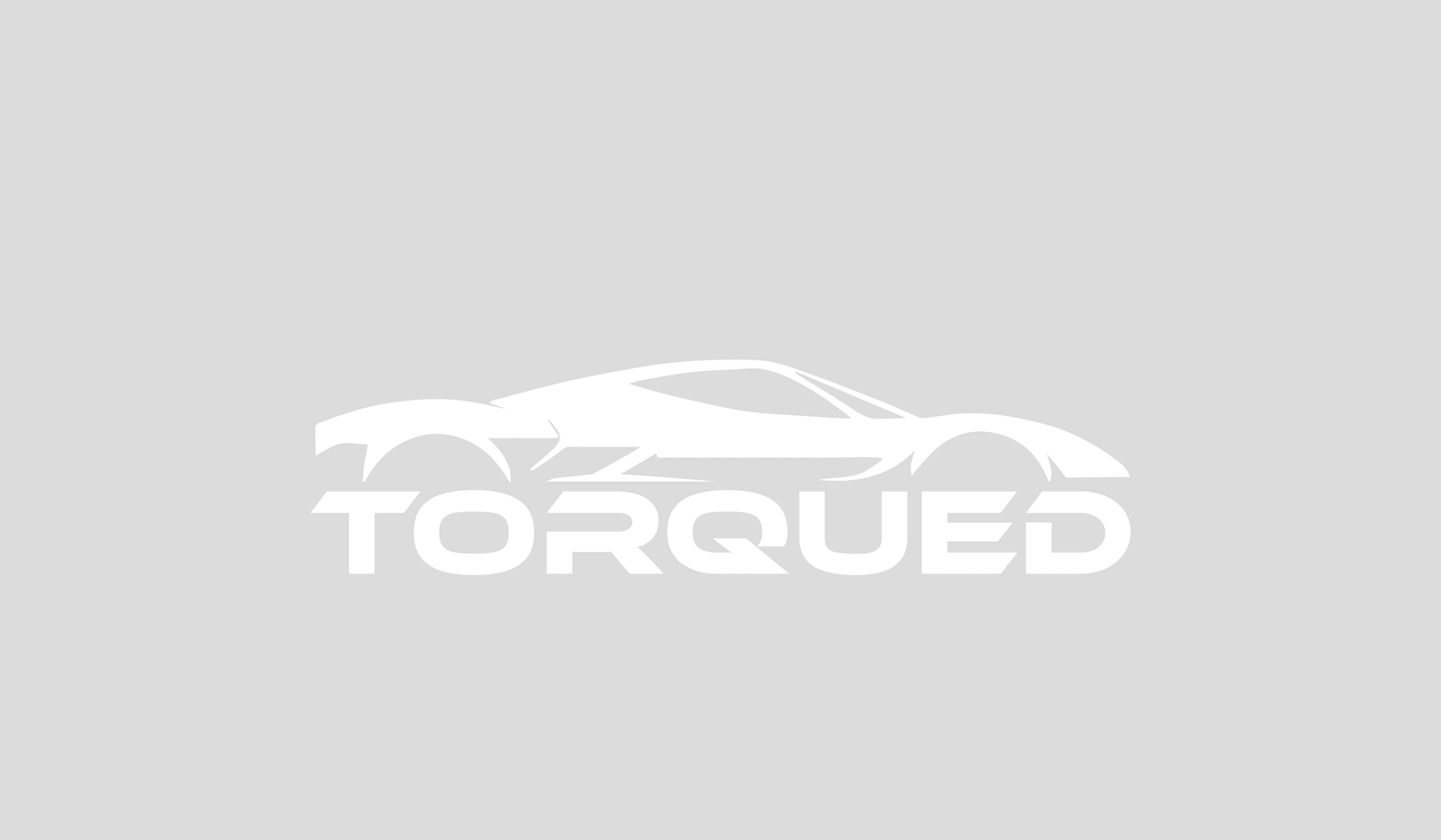 Once you have the bolts out, find the electrical connector which connects the seat to the car. Any modern car will have some sort of cable to connect to the seat electrically, for seat belt indicator, occupancy sensor, air bags, electric adjust, seat heater or otherwise. Disconnect this while the seat is loose but still sitting in the car.

Before you fully pull the seat out, put some moving blankets on the door sill to avoid damaging the car. Try to drape one over the door as well, usually with the window down is easiest.

Once you’ve attached the L angle brackets to the seat, thus creating a flat plane with 4 mounting holes on the brackets, see how this lines up with the Planted adapter. If you’re using a seat slider, obviously have this mounted onto the seat’s brackets as well. In most cases, you’ll be find 4 holes on the Planted adapter that will directly line up. You’re done with this step if so.

If they don’t line up, you’ll have to drill the Planted bases. First, use some c-clamps to hold the seat on the base in the location that you want to install it, like in the picture below. Then mark the holes and drill. You can size up a drill bit or use a stepper bit to give yourself a little wiggle room to install since your holes may not be perfectly centered. Don't size up much though, try to be accurate, because the bigger the hole, the more wiggle room, the more the seat can move in a crash and the less safe it is. Also, if the brackets are designed with enlarged or oval holes, try not to enlarge the drill holes on the Planted base. Either the brackets or the Planted base should have holes that are exactly the size of the hardware being used.

Step 3: Mount seat onto Planted base

Using Grade 8 or Metric 10.9 (12.9 if you can get it - even stronger) bolts, nylon lock nuts and washers, screw the pieces together. As is standard procedure for any car install, use a torque wrench for the final install.

Most modern cars have the seat belt receptacle on the seat so that it slides with the seat and is always in the right position to be comfortable and safe. Take it off the OEM seat and mount it on the hole that Planted provides on the vertical tab. Make sure you get the angle of it roughly right to be comfortable and then snake the electrical cable back to the general area where the corresponding socket is on the chassis. Zip tie the cable to the seat base so that it doesn’t flow around.

Step 5: Seat goes in the car

With the protective moving blankets still in place, move the seat into position in the car. First, get the electrical install all set and test it. Some cars will complain that the occupancy sensor or the air bags are no longer present. In many cars this is an easy code to cancel with the right OBD tool. It is the responsibility of the installer to determine the specifics of this for their car.

Once the seat electrical connection is all set, mount the seat back into the chassis using the OEM bolts unless you think they’re now too short given the thickness of the Planted base.

What else would you do? All those tools will find their way back to where they came from on their own, guaranteed.