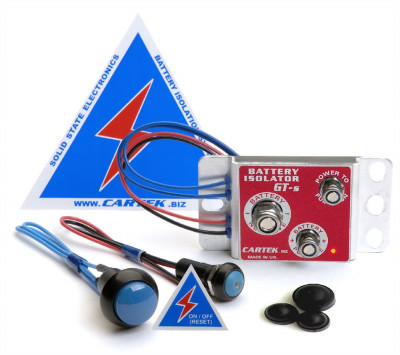 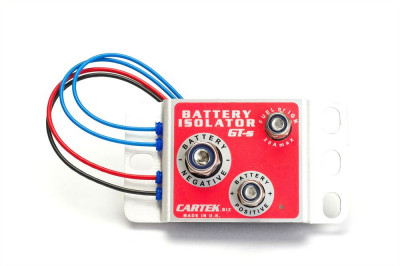 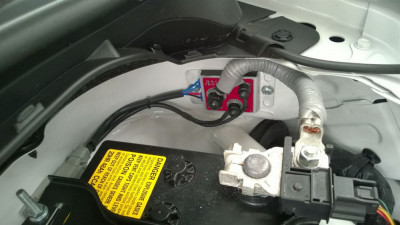 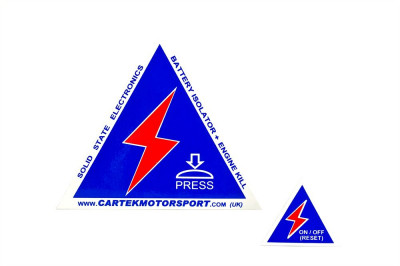 Built in Protection
The Cartek Battery Isolator GT comes with built in alternator run down protection meaning no extra wiring and no extra components.